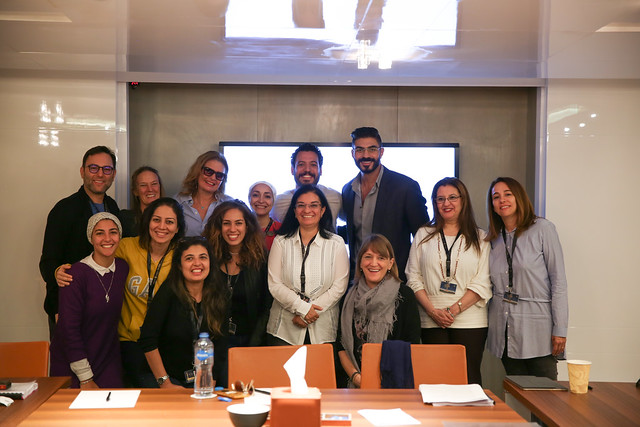 For six decades, Taiwan’s political status has been unresolved. In that time, the small island’s economic dynamism has made it a major player in the global market. But its economic success hasn’t translated into political clout on the international stage. As China’s sphere of influence expands, the island it considers a rogue province is losing friends. Taipei’s occasional gestures towards independence have stroked the ire of China, and the US has backed its democratic ally.